Smart NRE introduces semiconductor wafer foundry service from popular fabs in China, such as Nexchip, TSMC, UMC, Globalfoundries, SMIC, Huahong Group. We are able to place order for NTO, MPW and foundry service to these fabs. No matter which country these customers come from.

Semiconductor devices are built in a series of nanofabrication processes on the surface of a substrate made of high-purity single-crystal silicon. These substrates are often referred to as wafers.

The silicon wafer forming the semiconductor substrate is cleaned. Even slight wafer contamination can cause circuit defects. Therefore, chemical agents are used to remove all contaminants, from ultrafine particles to trace organic or metallic residues produced during production, or unwanted native oxide layers due to exposure to air.

Thin-film layers of silicon oxide, aluminum, and other metals are formed on the wafers that become circuit materials. There are a variety of methods to form these films, including "sputtering," in which a target material (such as aluminum or other metals) is bombarded with ions that knock down atoms and molecules, which are then deposited on the surface of the wafer, and "electrodeposition," which is used to form Layers of copper wires (copper interconnects), chemical vapor deposition (CVD), in which special gases are mixed to cause a chemical reaction, forming a vapor containing the desired material, and then forming a molecular Oxidation, in which the wafer is heated to form a silicon oxide film on the wafer surface.

Use a brush or nanospray with deionized water or other physical cleaning methods to remove tiny particles that stick to the wafer after film deposition.

The wafer is exposed using short wavelength deep ultraviolet radiation projected through a mask on which the circuit pattern has been formed. Only the areas of the resist layer exposed to light undergo structural changes, thereby transferring the pattern to the wafer. There are a variety of exposure units, including steppers that expose multiple chips at once, and scanners that expose wafers using slits through which light is projected onto the wafer.

The developer is sprayed onto the wafer, dissolving the areas exposed to the light, exposing the thin film on the wafer surface. The remaining resist area that is not exposed at this time becomes a mask for the next etching process, and the resist pattern becomes the pattern on the underlying layer.

In wet etching, chemicals such as hydrofluoric or phosphoric acid are used to dissolve and remove the exposed film on the surface layer. This forms the pattern. There is also a dry etching method that bombards the wafer surface with ionized atoms to remove the thin film layer.

In order to impart semiconductor properties to the silicon substrate, impurities such as phosphorus or boron ions are implanted into the wafer.

The wafer is separated into individual chips (diced), the chips are connected to a metal frame called a lead frame using metal wires (wire bonding), and then encapsulated in an epoxy material (encapsulation). 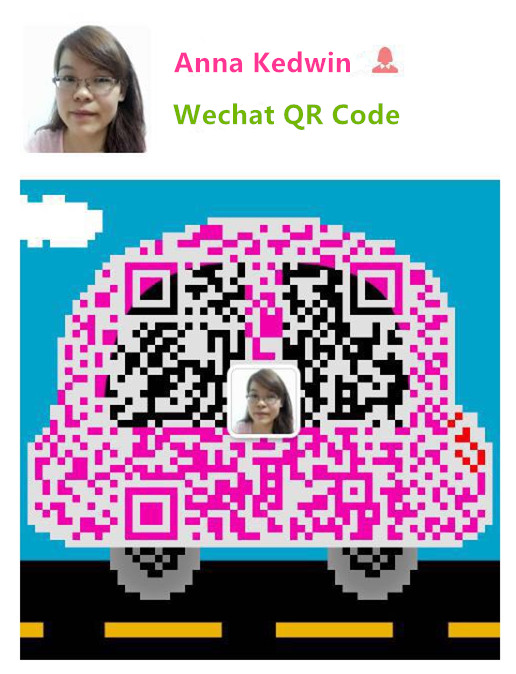